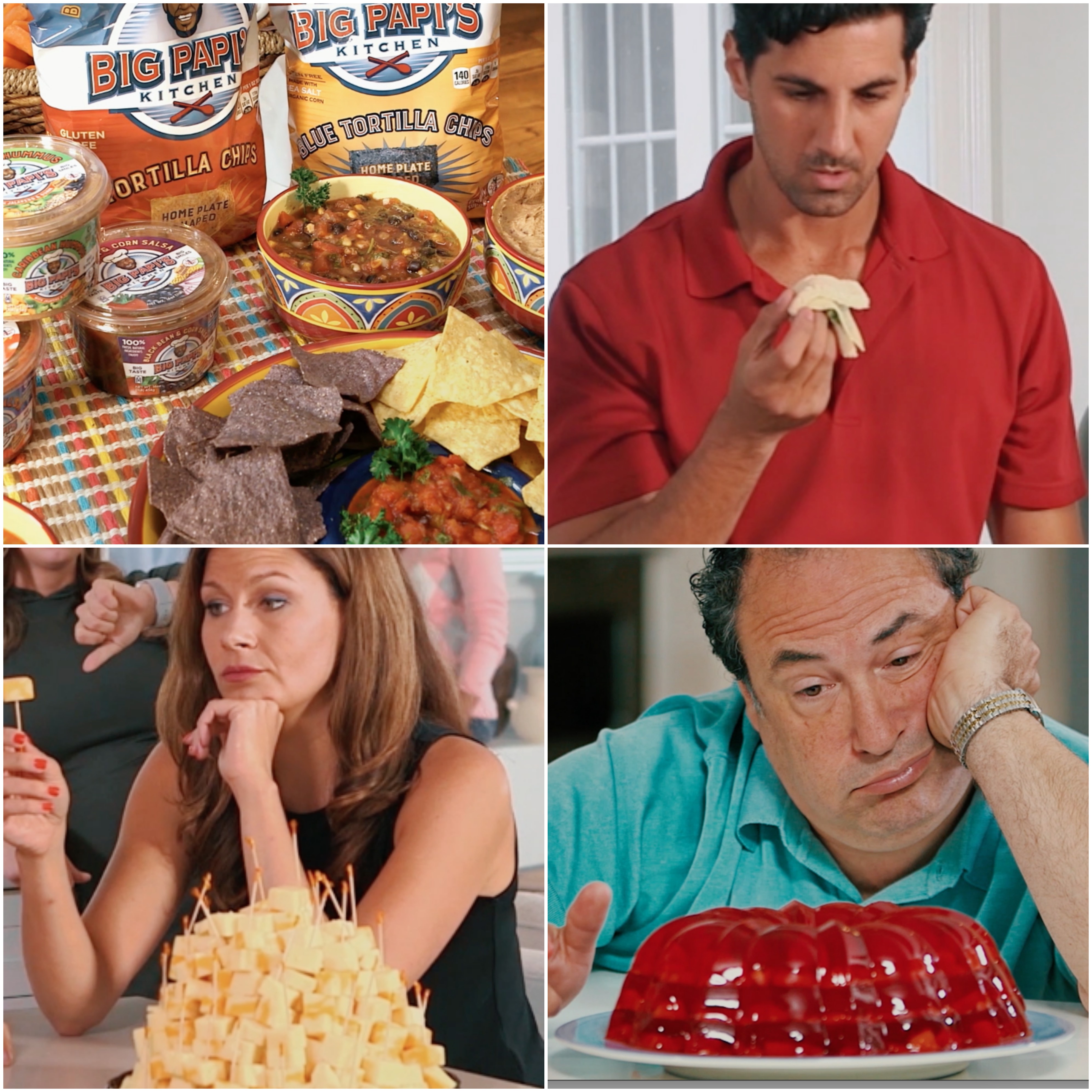 MK3 recently had the opportunity to produce a television commercial for Big Papi’s Kitchen, a line of chips, salsas and hummus by David Ortiz. The opportunity to work with the Boston baseball legend and the creative challenge of producing a “for Broadcast Television” spot thrilled the whole team.

With a tight budget and a quick turnaround time, we needed all hands on deck. My colleague took the lead as the main producer and I volunteered to step in as food and prop stylist, a role I secretly love.

Food and prop styling is a lot more than simply pouring chips into a bowl. You need to ensure the food looks fresh and the colors are appetizing. I used a variety of textures to give the spot a fun, bright appearance. Southwestern chip and dip bowls, rattan platters, textured placemats, and table runners helped add to the overall look and feel.

The food itself, while delicious, needed some assistance to look aesthetically pleasing. Hummus is the one color you do not want to see on-camera….brown. To distract the viewer’s eye, we paired it with bright red peppers, beautiful petite orange carrots, lemon wedges and, of course, garnish. Garnish is a food stylist’s best friend.

The script also called for a large wiggly Jell-O mold, a pyramid of cheese cubes, and a very droopy, boring sandwich. The cheese cubes and droopy sandwich were easy, but the Jell-O mold proved to be more of a challenge. Practice was in order. We tried bowls, bunt pans, and Pyrex dishes. We tried orange, rainbow, and cherry. We tried it plain and with canned fruit. By shoot day, we had mastered the mold. I arrived on set over prepared with three large, very wiggly red fruit-filled, bunt cake Jell-O molds. (For those interested in the secret to my success, you must layer the fruit in stages, refrigerating in between layers. The key to getting the mold out of the bunt pan and not losing any Jell-O is a three second dip in boiling water before flipping the pan over.) A large, flawless mold for the shoot. I have never been more proud! 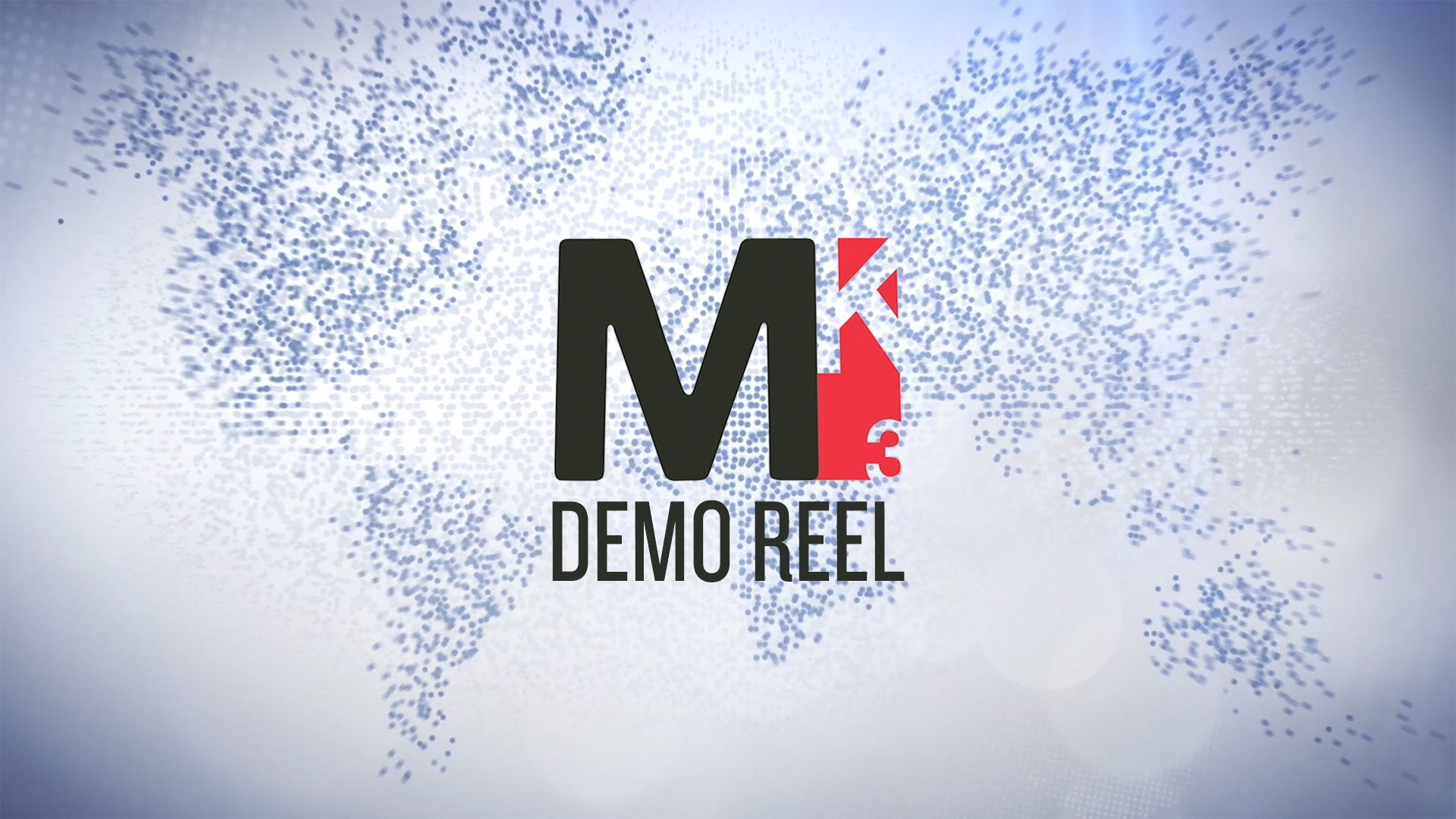 MK3 has had another great year!

Check out some of our favorite work in our updated demo reel!