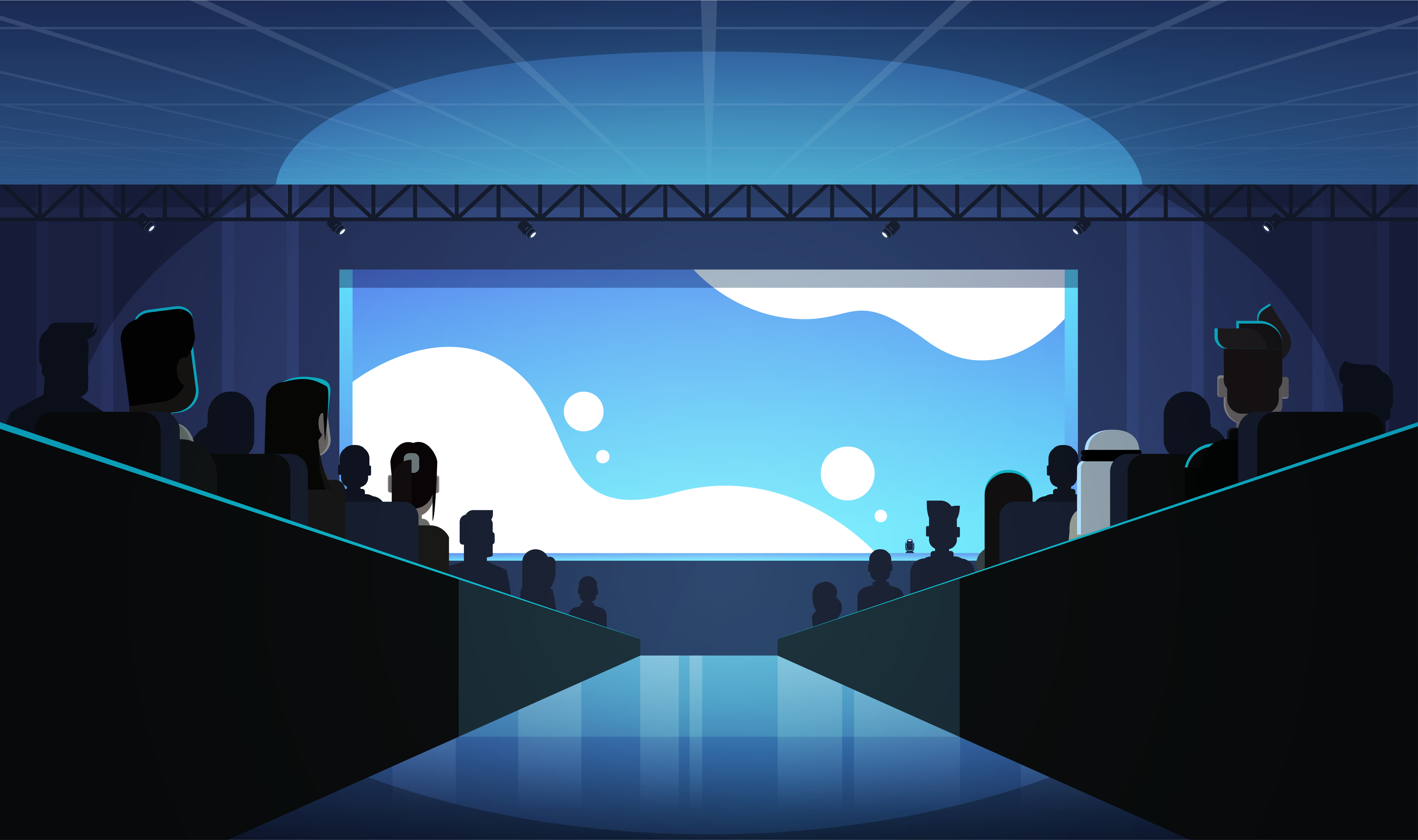 As marketers, we can relate to Jerry. We know how to make the two-minute video, but we don’t always know how to get people to watch the video…and that’s really the most important part.

We’ve been using a solution called the social teaser. This is a 15 – 30 second “trailer” of sorts, targeted to your audience on social media, that piques their interest to click and watch your full video.

We often make these social teasers in a series of three by re-purposing the best sections of the longer video. And it’s not that hard to justify reserving some budget dollars for these cut-downs, particularly if you plan for them in advance. And having three additional short videos can mean more engagement and better SEO. Here’s an example of a recent social teaser, and the full video that we teased.

The Seinfeld in you might be thinking, “That all sounds great, but does it work?” One of our healthcare clients told us that promoting teasers for a recent social media campaign greatly increased the click rate and engagement of their longer video. They also tested each teaser to determine which one drove the most clicks and engagement. Social teasers have become a standard part of video strategy on social for many of our clients.

Tips to consider: Keep it visual, because much of your social audience will be viewing with the sound off. Large animated text headlines and provocative subtitled soundbites are particularly engaging.  Have your editor or animator occasionally reduce their workspace to the size of a phone, so you can visualize what your audience will most likely see as you create the teasers.

So don’t just target your audience with video – capture and hold your audience, with a social teaser mini-campaign. Because Jerry’s right…the holding is the most important part.