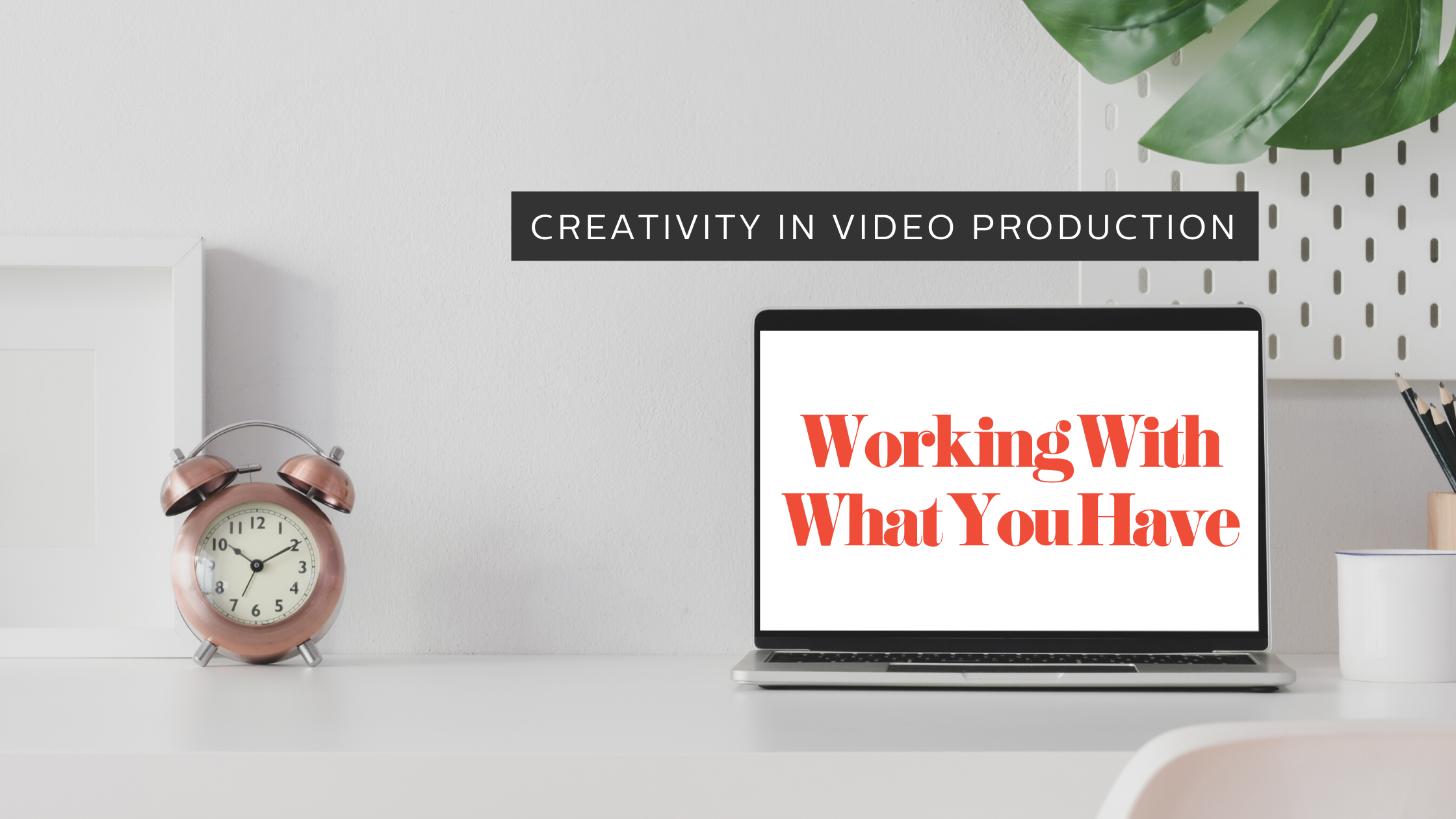 These days, social and professional distancing are in and traveling around the world to shoot live video is, sort of…out. But that doesn’t mean we can’t continue to create new content. Sometimes you gotta work with what you have and that’s exactly what we did with long-time client SHI!

After many years of producing SHI’s live events, they asked MK3 to collaborate on a new video campaign, starting with a branding video. One of the main goals of the video was to highlight their “ridiculously helpful” employees, who are spread out in offices across the globe. And there was the problem: the current environment did not allow for live video shoots. And while using stock footage has been a solution for many productions, it was not an option for SHI because they wanted the authenticity of their own people in the video.

The solution came in stages. First, SHI suggested we use video from a large library of footage they had shot on location in their New Jersey, Texas and UK offices. Problem solved…with a slight concern that while the footage did capture SHI and their people “in action,” it wasn’t “custom” shot with this video and messaging in mind, so there may be a bit of a disconnect.

MK3 then created the second “solution” – we designed and animated a two dimensional “environment” for the footage to live in – framing each shot and showcasing text on-screen call-outs that reinforced the voiceover. This branded “framing device” became as prominent an on-screen element as the footage itself, acting as a singular consistent visual thread that pulled all the footage together.

Resourcefulness and creativity were, and are, the keys to our collaboration with SHI. Given the conditions we were working under and what we could create, we were able to produce a story that communicated who the company was and the people behind the brand. Check it out above!

If you find yourself with a legacy library of video footage, there are always ways to refocus, repurpose and repackage it so that it can deliver new ideas and new messaging! It’s all about making everything old feel new again!

For more info or help with your next production, reach out to info@mk3creative.com.